Companies Should be Responsible for their Actions 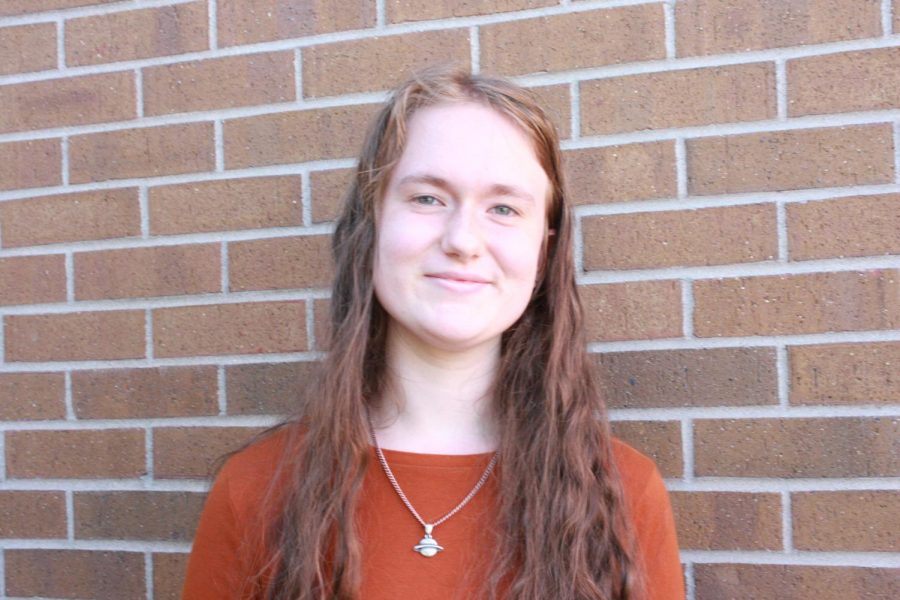 Children are taught early on in school that to survive you need clean drinking water, food and shelter. Why’s the government allowing an oil pipeline to be built, violating a treaty that’s been in place for over 150 years? It is ridiculous and astounding that people have to fight to protect the necessities of life.  It sets a dangerous precedent to reward companies for wreaking havoc on people’s lives and the environment. Mining on Methodist is a project to mine Methodist Mountain for rock and gravel. Many people’s-including my family’s- daily lives would be affected by Mining on Methodist. I’m not sure why so many companies feel the need to mess up the world for money.

Line 3 is a proposed oil pipeline that would go from Alberta, Canada to Superior, Washington. While some may say Line 3 will be good for the economy, it’s not worth the damage done to the ecosystem and others’ lives. It has created a lot of controversy between people who can’t agree on if it’s a good thing. It was proposed by Enbridge, a company with its headquarters in Calgary, Alberta, Canada, that specializes in the transportation of crude oil and natural gas. Recently, peaceful protests against the construction of Line 3 started. These protests were attended by people who care about preserving the environment. Over 600 people protesting Line 3 have been arrested by police hired by Enbridge.

This project would disproportionately affect indigenous people. It would go through untouched wetlands, directly violating the treaty rights of the Anishinaabe people by endangering areas where fishing, hunting, wild rice, and other resources are available. Line 3 runs through the heart of Anishinaabe territory in Minnesota. There are also significant populations of Anishinaabe people in Canada and the Midwest. With this decision, the CEOs of Enbridge are showing that they would rather try to accumulate as much money as they possibly can with little to no regard for how it affects other people. These treaties have been in place since the 1850s, and the government is showing blatant disregard for agreements their predecessors set when it’s convenient for them. They’re not violating this treaty because the treaty is hurting citizens, they’re disregarding it to help wealthy business people get more money.

Line 3 would be catastrophic for the already crumbling environment.  Oil pipelines spill for many reasons. While some companies may try to manipulate people into thinking oil only spills after freak accidents, in reality, there are many reasons why pipelines leak. Most spills are caused by natural causes and problems with the pipeline itself, such as excavation damage, incorrect operation and equipment failure. For oil pipelines, there is no escaping natural causes or problems with the operation. So it’s in oil pipelines nature to spill eventually, this one will be no different. Enbridge is responsible for over 800 oil spills between 1999 and 2010 according to data compiled from Enbridge’s websites. One spill caused by Enbridge was the Kalamazoo River Disaster in July 2010, the biggest inland oil spill in the United States. It would be idiotic to hand them more land to ruin. This pipeline would disturb a ton of wildlife around the pipeline, and it would use a lot of the already dwindling supply of freshwater available. Tar sands are incredibly toxic, they are 37% more carbon-intensive than regular oil. If different companies all start polluting freshwater sources, the CEOs of the companies will still be rich enough to buy clean water. However, most people will not have the resources to pay for freshwater if the prices keep rising. I don’t want to have to drink dirty water in the future because some millionaire wants to buy a third home.

Some may argue that this will be good for the economy; however, it has been projected to only produce around 20 permanent jobs, and saying it would create a lot of jobs is a dirty manipulation tactic used to exploit people struggling to find work or people sympathetic to those who can’t find jobs. The Minnesota Public Utilities Commission discovered that not building Line 3 would not reduce the demand for Canadian oil. However, it could cost a lot of money to repair the damage done to the environment. In a future where there is no clean water to be found and life on Earth is becoming unlivable, how the economy is doing would be the least of my concerns.

Most companies have made increasingly clear over the years that they don’t care about you, your friends or your family. They don’t care about the environment. They only care about getting as much money as possible. It’s unfair that it seems to fall to average people to protect the world we all live in while people with power and money are actively trying to destroy it. These companies are almost never held responsible for their actions. Methodist Mountain in Salida, Colorado is supposed to be mined for rock and gravel. A lot of people I know, including my family, love to walk along a trail directly affected by the Mining on Methodist project. What would stop a large company from destroying our town for profit?