Who is Jonathan Larson? 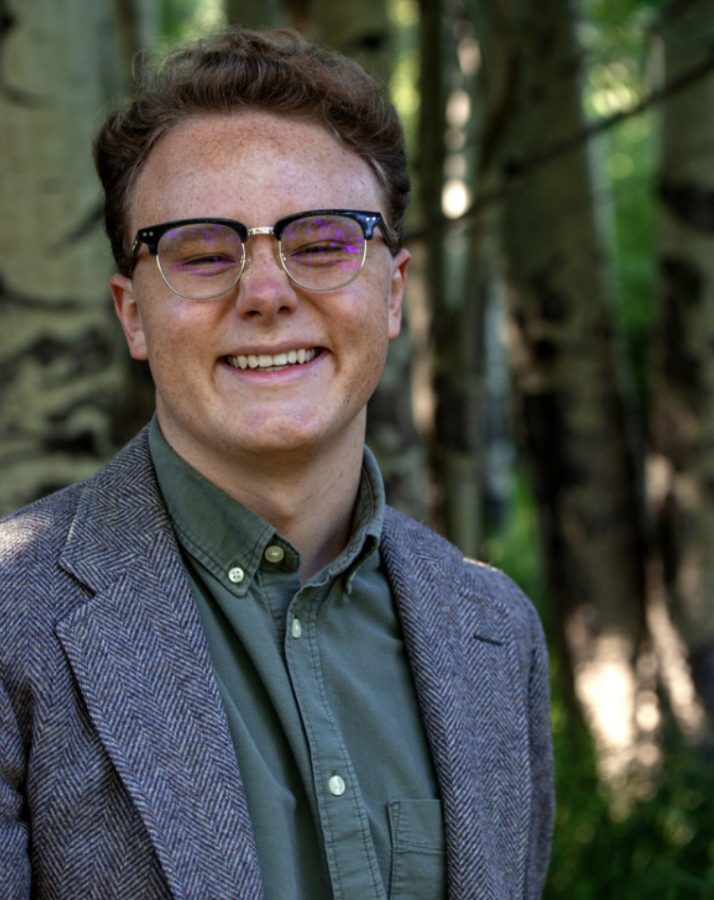 I don’t understand Jonathan Larson. To be fair, I haven’t tried very hard. For a while, I just assumed I wasn’t much of a fan.

Larson is most famous for writing Rent, which I hate. Rent is a retelling of Puccini’s La Boheme, one of my favorite operas. Rent just substitutes Paris’s Latin Quarter with Manhattan’s East Village, the 1840s with the 1980s, and tuberculosis with HIV/AIDS.  Rent leaves a bad taste in my mouth. It just doesn’t seem realistic. It doesn’t seem like something anyone actually living in poverty in New York in the 80s would ever write. In Rent, suffering isn’t an obstacle to overcome but is the explicit goal. It’s not surprising that much of Rent’s story was directly plagiarized. It explains just what irks me so much about Rent. Rent is inauthentic

But before Rent, there was Tick, Tick… Boom. It was originally an autobiographical solo performance about Jonathan Larson’s experience writing and failing to produce his first musical, Superbia. It’s powerful, funny, and catchy. It’s truly one of the best musicals ever written. And it’s eerily close to Rent. It has many of the same beats. But Tick, Tick… Boom is authentic and vulnerable. Characters don’t want to suffer, they are actively hurting, and want to escape. The real antagonist is not his friend who sold out, it’s time. Every character is flawed and has reasonable motivations. It makes sense. It feels real.

Jonathan Larson died in 1996 at 36, the morning of Rent’s first off-broadway preview. He was killed by undiagnosed Marfan syndrome. He is an incredibly interesting person to talk about because he was only famous posthumously. We never saw what he would have done after Rent. To me, Rent feels incredibly immature and insecure. To me, it’s clear that Rent was Jonathan Larson’s attempt to appeal to theatrical audiences. He had failed over and over to get his work off the ground despite their evident quality. His plays weren’t palatable, or too expensive. They failed not because of their quality, but because of the inherent politics involved with theatre.

Earlier this month, I attended ThesCon, an annual Theatre Convention in Denver. As part of the convention, we saw a high school present their play, supposedly the best in the state. This year, another high school produced Clue, which we did two years prior. While watching them perform, I grew annoyed. Because we did it better. The actors put more work into their performances, the timing was tighter, and the blocking was more complex. But there were things that we just couldn’t do, mostly due to budget limitations. They had a big, complex set, and they had a live pianist to play the music. It was frustrating. They had a better production because they were a bigger high school, with a bigger budget. In a lot of ways, I know that must be how Jonathan Larson felt. He must have felt frustrated that the reason his plays failed was completely out of his hands.

The spoils don’t go to who is the most talented. I really love acting. I’ve devoted more than half my life to it. And, honestly, it’s a little worrying to know how difficult it is to make it. But I love it, and I want to pursue it. Rent, Larson writes, “Forget regret, or life is yours to miss.” I’m here to live my life the best way I can, there’s no day but today.