Beauty, Or The Absurdity of Coronavirus 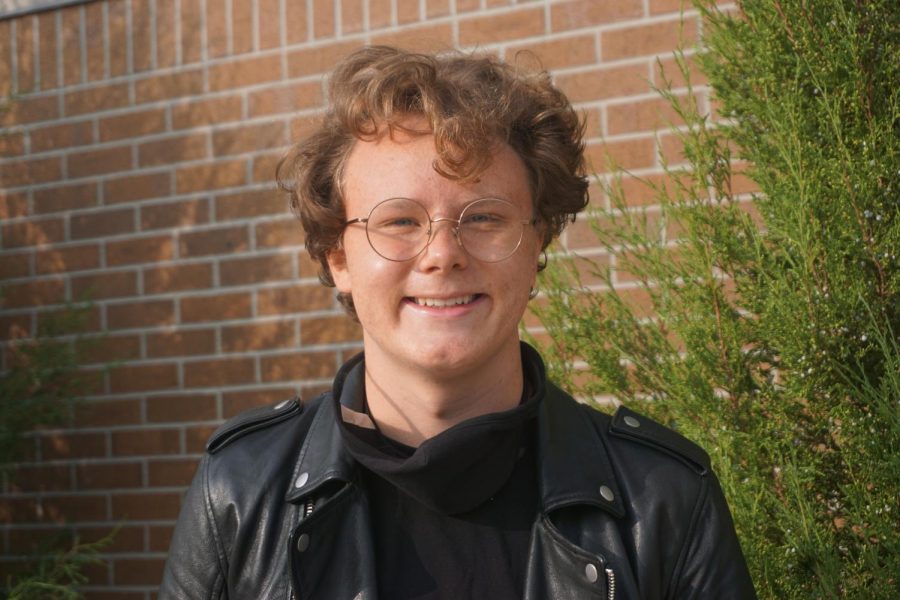 While I’m writing this, I am sitting on my bed. Moments ago, I looked out the window right behind me, just looking outside, into the stars. In these months of being alone, I’ve had a lot of time to think. Think about anything. But I couldn’t think about anything other than beauty, or rather, the lack of it. I felt so estranged from it, but I also didn’t really know what it was. Here’s my attempt at figuring that out.

The first idea I want to explore is the Hedonistic idea of beauty, that things are beautiful because we desire them. Desire, in my eyes, is born out of what philosopher Susan Sontag called palpability. You know how if you were to ask someone to describe someone they love, they’d be able to do it in miraculous detail? They’d know every inch of their body, their personality. Every scar, every vocal quirk. They’d be able to create a picture-perfect recreation on their eyelid. That detail, that attention. That’s love, that’s desire. That’s beauty.

I don’t think describing beauty entirely through a lens of desire is entirely correct though. In Plato’s “The Symposium”, Socrates says that if you truly want to be a lover of beauty you start by loving one beautiful thing, then you realize there is beauty in many things. Then that beauty is in the soul, not the body until you finally conclude that love is in the contemplation of the absolute idea of raw beauty. That true beauty lies in contemplation rather than desire. And in talking about that, we have to talk about the sublime. The sublime is supposed to be a level beyond beauty. Edmond Burke in “A Philosophical Enquiry into the Origin of our idea of the Sublime and Beautiful,” tries to come up with some rules to distinguish between the sublime and beautiful. He says that sublime things are terrifying, rugged, big, and jagged, whereas beautiful things are small and smooth. That the beautiful draws us into it, whereas the sublime draws us into ourselves. A pond can be beautiful, but the ocean is sublime.

My biggest problem with the sublime, at least how Burke and Kant describe it, is that everyone seems to assume that the sublime is somehow better than the beautiful. I feel like an analysis of the world without considering both beauty and the sublime is incomplete. When Plato says that beauty lies in contemplation, I can’t help but think, Plato, you dead greek bitch. You are surrounded by opportunities to experience tremendous beauty, and you just throw it away. You don’t know what it’s like to have everything beautiful fucking torn away from you. To feel spiritually trapped, dead, to have nothing but contemplation.

This past year has been really hard for me. It feels like, slowly but surely, everything beautiful, everything I love has been stripped away from me. I feel trapped, alone. I think that’s why I went back to school. I’m starved of touch, of people. Of beauty. I’m overwhelmed by the sublime, but beauty’s gone. There is no looking forward. No creation. No desire. I was just depressed. I even lost my sense of time. Everything felt awful.

A while ago I read an article about how artists responded to the Spanish Flu. A large part of it was dedicated to Edvard Munch. Edvard Munch actually caught Spanish flu. During that period, he made two paintings. Self Portrait with Spanish Flu and Self Portrait After Spanish Flu. In the first one, he doesn’t have a face. It’s just distorted and chaotic. There’s no sense of time, or pleasure, or beauty. In the second one… he has eyes again. There’s light, you can see his belongings. It’s beautiful, it’s palpable.

Albert Camus went through some terrible times, and as a result, he became really interested in rebellion. He thought there was a contrast between the human desire to find meaning in life and the universe itself which is just meaningless and horrible. He called it The Absurd. The Myth of Sisyphus is all about asking why we don’t just kill ourselves while facing the black, horrid, void that is the universe. He thought the only way to live life was to confront the absurd… and keep living as an act of rebellion. Not to run away, not even run towards it, but to keep living in defiance.

In his essay “Beauty in Ugly Times” philosopher Oliver Thorn says, “Just like perfumers, or blues musicians, or Van and Ada Veen, artists take a little piece of the ugly world, hold it in their hand, and find pleasure in it anyway.” Art is the ultimate form of rebellion. Why do we have flowers at a funeral? When things are so ugly, when the world has torn everything beautiful away from us. Why do we have a caricature of beauty? I think it’s a reminder to still find pleasure in the absurd. Right now we are faced with the absurdity of Coronavirus, and what do we do? We find pleasure in it. Finally getting to see our friends, be in class with our teachers. The amount of people who have taken this time to write something, or to record music, or paint, or draw is astonishing. Making things, fulfilling desire, contemplation. Rebelling against COVID and the Spanish flu, or our absurd world. That’s what beauty is.