Between Shades of Grey Review 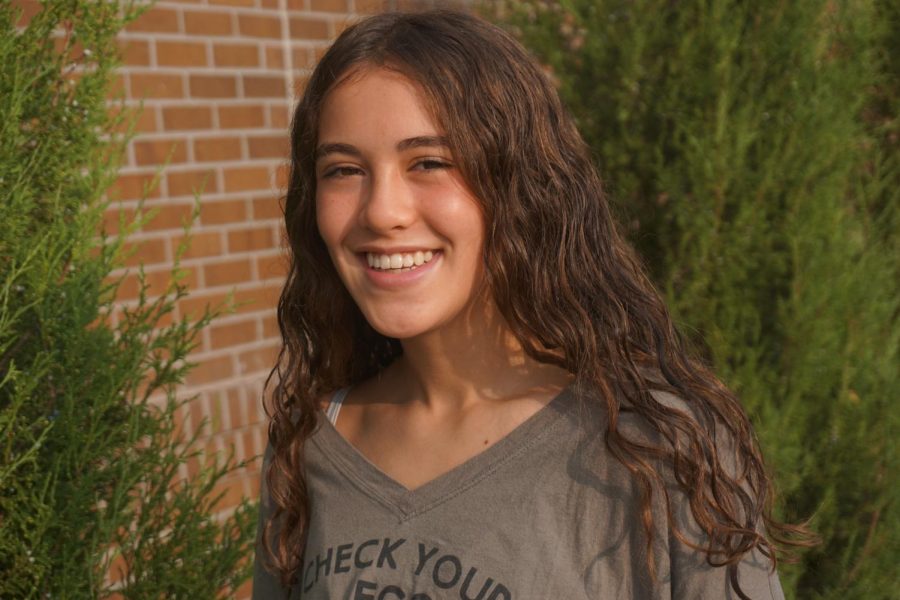 I chose to write a book review about the novel Between Shades of Grey, by Ruta Sepetys because it is a riveting story that grabbed my attention and never bored me.

Between Shades of Grey takes place in the 1940s in Lithuania where it highlights the journey of a young girl as her life is torn to shreds by World War II. It demonstrates a part of the war that is seldom talked about. Over the course of the war the Soviets deported millions of people from Lithuania, Latvia, Estonia, and even Finland. This left many families broken, which I find very tragic.

The main character, Lina, is a middle class teenager living in Lithuania with her father, mother, and little brother. One day her and her family are suddenly taken by Russian soldiers. The Soviets held Lina and her family in terrible conditions for 12 years. Lina and her family had to ride on a cattle train for months with only a small hole for air. During that time, Lina finds solace in carving drawing onto the train walls, and meets a woman named Ona who was just taken from the hospital after giving birth to a baby.  Then the Soviets transport them to a collective farm in Russia where Lina picks beets and cuts wood. Finally, they are taken to Trofimovsk, a secluded village near the arctic circle where many die of dysentery, hypothermia, and scurvy, including Lina’s mother, who serves as an example of the loss created by the war. After many months of surviving off very little food, a Russain soldier named Kretzky risks his life to get a health inspector to the camp, potentially saving Lina and her brother.

Another important part of the story is Lina’s relationship with her father, which reminds me of my dad because people often tell her she looks like her dad and people say the same thing to me. When she is taken, the men are separated from the women and children, and her father is on a different train. The first chance she gets, she puts her life on the line to find him. She miraculously discovers his train and he tells her that he would recognize her art anywhere and that he knows she will find him. After that she uses her art to give her father signs as to where she’s headed. Throughout the story Lina has flashbacks to memories before that war with her father which illustrate their relationship and his caring personality. After Lina is transported farther North she discovers that he was shot in a Russian prison. This strips her mother from her last shred of hope and felt like a turning point in the story for me.

This author uses metaphors to create a vivid picture of the horrors that occurred to Lina and others like her during that time. For example, after Lina and her family are forced to board a train designed for animals Sepetys writes, “I pictured a rug being lifted and a huge Soviet broom sweeping us under it.” This line carried great meaning for me because it showed me how Lina is feeling while reminding me about how the deportations of the Lithuanians were covered up.

I recommend this book because it is vital to be educated about everything that has happened in the past and this part of World War II has not been taught. It uses captivating descriptions and memorable characters to narrate a dark time in the history of the world. This book has tarnished my view of the world and the people in it because of the way Sepetys narrates the story and the characters.