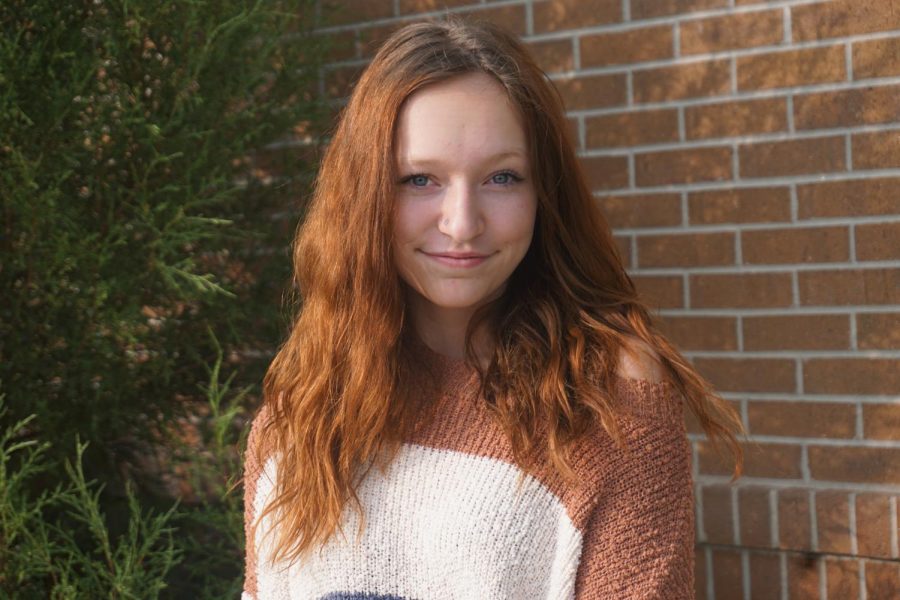 A movie widely known as a cult classic, “The Breakfast Club” is about five incredibly different high school students who must endure a Saturday detention. This incredibly random group includes, rebel John (Judd Nelson), princess Claire (Molly Ringwald), outcast Allison (Ally Sheedy), brainy Brian (Anthony Micheal Hall), and Andrew (Emelio Estevez), the jock. Each has a chance to tell their story, and as that happens, they start to see each other differently. When the day ends, they wonder if school will ever be the same.

I grew up watching this movie, it was always one of those movies where if it was on, everyone in my family gathered in the family room, and watched. Grandparents, uncles, cousins, you name it. Everyone loved it. When I first watched it, I didn’t understand the deeper meaning. Why are these people so unfriendly to each other in the beginning? If they go to the same school, why do they act as if the other doesn’t exist? My mother told me that one day I’d understand. And I do now.

Although I’ve never endured a Saturday detention, or any sort of detention, really. I understand the meaning of cliques, and although real life is not as dramatized, or blown out of proportion as the films and the books, and the idea of “high school cliques” are frowned upon by students and staff alike. In some ways, they still exist. This movie highlights that. When watching, you see these five completely different kids, who run in completely different social circles come together. As I’ve entered high school, I’ve seen the overall dynamic of cliques. Those certain tight knit groups that have existed from middle school and beyond. On my first day, having to reintegrate into 80 kids I haven’t seen in two years, it was a challenge. I felt as if I didn’t belong. But after getting more familiar with my classes, and the people in them, I became friends with several different people from different friend groups. Our friend groups don’t define us. You can see that as one of the themes of the film.

But getting past the idea of cliques, there’s an even deeper meaning. The prom queen may seem perfect, so does the athlete. The brainiac has a  good life, the criminal doesn’t, neither does the basket case. But what’s revealed is the idea that all of these kids are going through something. They learn that about themselves, and each other. In some ways, they’re helping each other through that. It’s realistic, this idea of soul searching, and making friends, and clique blending. It shows that everyone, even though it may not seem like it, is going through something. That the pitcher and the choir kid, can be good friends. That one Saturday can change everything.

I love this movie, because it’s one of those movies that you can’t not love. It’s enlightening, it’s funny with a touch of romance. It’s relatable, in the sense of friendship, the two most random people from different friend groups or social circles, can come together and be the greatest of friends. It’s a movie that makes you smile. If I could give it a thousand stars or more, I would. So the next time you’re planning a movie night with friends, or you’re just trying to find something new, add this movie to your list.